The Mayo Clinic, one of our country’s foremost hospital and health authorities, lists the following behaviors as signs of an addiction:

Does any of this sound familiar to you? How about your relationship with social media? While the parallel I’m drawing is obvious, it’s a punch in the gut to see a checklist of behaviors outright. Previously, the first thing I did at night and in the morning was check my Facebook feed. I’d disengage from social interactions, retreating into my personal “phone bubble” when a lull in the conversation appeared. I’d, yes I admit it, drive while texting/scrolling/Instagramming. The problem is that these baseline behaviors have become normalized in modern society; we no longer associate a social media addiction with the potentially destructive consequences.

Disclaimer: this is not an attempt to equate drug use with social media use. In my professional life as a social worker, I’ve seen drugs, alcohol, opiates, and other hard drugs literally destroy lives.* The point is not that the methods are the same but that the addictive mechanism is similar. And just like pharmaceutical companies deliberately manipulated product information causing the “perfect recipe for addiction”, social media companies make a profit margin by monetizing our attention.

Many addiction specialists have drawn a link between drug use and social isolation. Dr. Daniel Sumrok, Director of the Center for Addiction Sciences at the Univ. of Tennessee calls it, “ritualized compulsive comfort-seeking”. When you view chronic online use from a lens of isolation or social anxiety, the conversation ultimately changes. Are you seeking deeper connections, more thoughtful conversation, or a sense of belonging? Does learning about your friend’s children/vacation/cooking experiment feel like you’re creating a more substantial bond? In my experience, the answer is yes. Both boredom and one-on-one interactions make me nervous. The cure? Retreat to an online bubble, scroll the Twitter feed, and seek comfort virtually. In becoming more mindful of my use and triggers, I’ve been asking, “Do I have a specific, positive reasons for this?”

This past weekend after deactivating my online persona, I retreated to McConnells Mill State Park to hike, camp, and attempt to watch the Perseids Meteor Shower despite a cloudy forecast. Usually, my time spent in nature is a flow activity that releases me from a growing list of to-dos. On a rugged trail, my anxieties over inboxes, chores, and looming deadlines always take a backseat to the moving meditation. The park was gorgeous and our 14-mile hike was challenging, scenic, and exhausting. When we returned to the campsite to carb back load on Dr. Pepper and cheddar cheese Combos (as my boyfriend and I are currently attempting to not drink alcohol), I realized I hadn’t missed social media all day. In fact, I chided Luke every time he checked Facebook. It made me feel ignored and ultimately uninteresting. Funny; when I was also on my phone, it felt like a mutual experience. Now it feels insulting.

Saturday night, we watched the Perseids for several hours, curled up in sleeping bags on a dewy picnic blanket. The evening was surprisingly chilly and, despite the rude camp goers (I mean seriously, quiet hours people!), the meteor shower was impressive. Though the moon left us with 50% of the visible meteors, the streaks along the sky and flashes of fire made us audibly gasp. The Perseids happen once a year when Earth catches the trail of the Comet Swift-Tuttle, producing a star show of burning rocks and streaking meteors. Still, while watching an annual meteor shower in rural Pennsylvania, my mind would wander. “Should I take a picture? I wonder what everyone else is up to. I’d like to post this experience.” Did I want to show off? Was I feeling disconnected? Was it boredom? Not necessarily. I think my attention has been hijacked to the point that even the most breathtaking moment can be co-opted for social review. It was a stark reminder to stay present, be bored, wonder about the stars, and think about my Pale Blue Dot existence. Maybe social media was my tool to seek connection on a spinning chunk of dust in a vast, exploding and infinite universe. Or maybe I’ve lost the ability to experience awe. Whatever my motivation, I could feel the addiction waning.

To find the constellation Perseus and the origin of the meteor shower, astronomers say to trace the tail of a visible meteor. Follow the smokey flume and you’ll find the source. Perhaps, all I’ve been needing was to stay on the trail and find my way back.

*Note: While re-reading this sentence, I thought about the documentary Audrie & Daisy. The movie tells the story of two girls whose lives were irrevocably changed by social media bullying. Maybe we should start to consider the potential harm for this tool, like any other, to ruin a life. 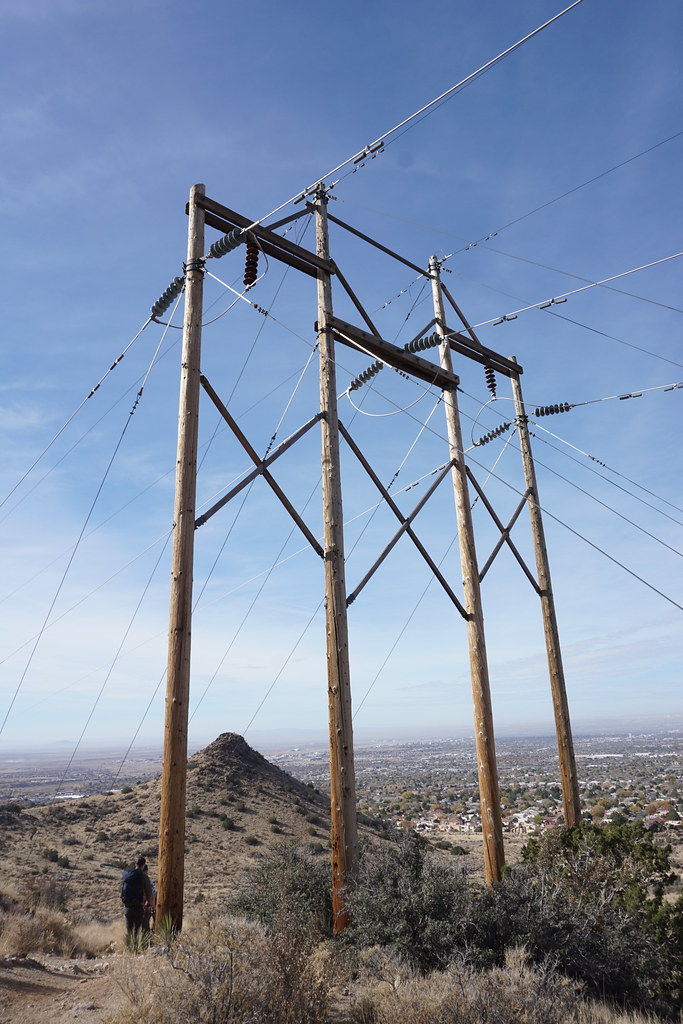 :: a life full of adrenaline and the outdoors ::